Do you suffer from allergies?

Are you feeling a welcome reprieve from the dark days of winter? The natural light filtering through your windows earlier each morning will soon be met with climbing temperatures and blossoming plant life. Spring is nearly here! But while its beauty is undeniable, for millions, this shift of seasons is marred by pesky seasonal allergies.

You may have heard seasonal allergies referred to as Hay Fever. The main culprit in this unfortunate condition is pollen. As trees, grasses, and weeds regenerate and start to bud and flourish, they release tiny pollen particles into the air. Although the purpose of these particles is to fertilize other plants, they leave millions of sneezing, sniffling humans in their wake.

The body’s immune system perceives pollen as a threat. It responds by releasing certain chemicals, called “histamines,” into the bloodstream. These histamines are responsible for a myriad of physical symptoms, including:

> All Revolution medical clinics near you are accepting new patients.

Unfortunately, the list of allergens is long! Not only are countless plants responsible for spreading pollen, but the wind can carry it far and wide, making it tricky  to identify what exactly is triggering your symptoms. Some common problem plants in Calgary are:

If you’re curious, you can see a more exhaustive list of pollen sources on WebMD.

Limit your exposure: Tips and tricks for managing Hay Fever 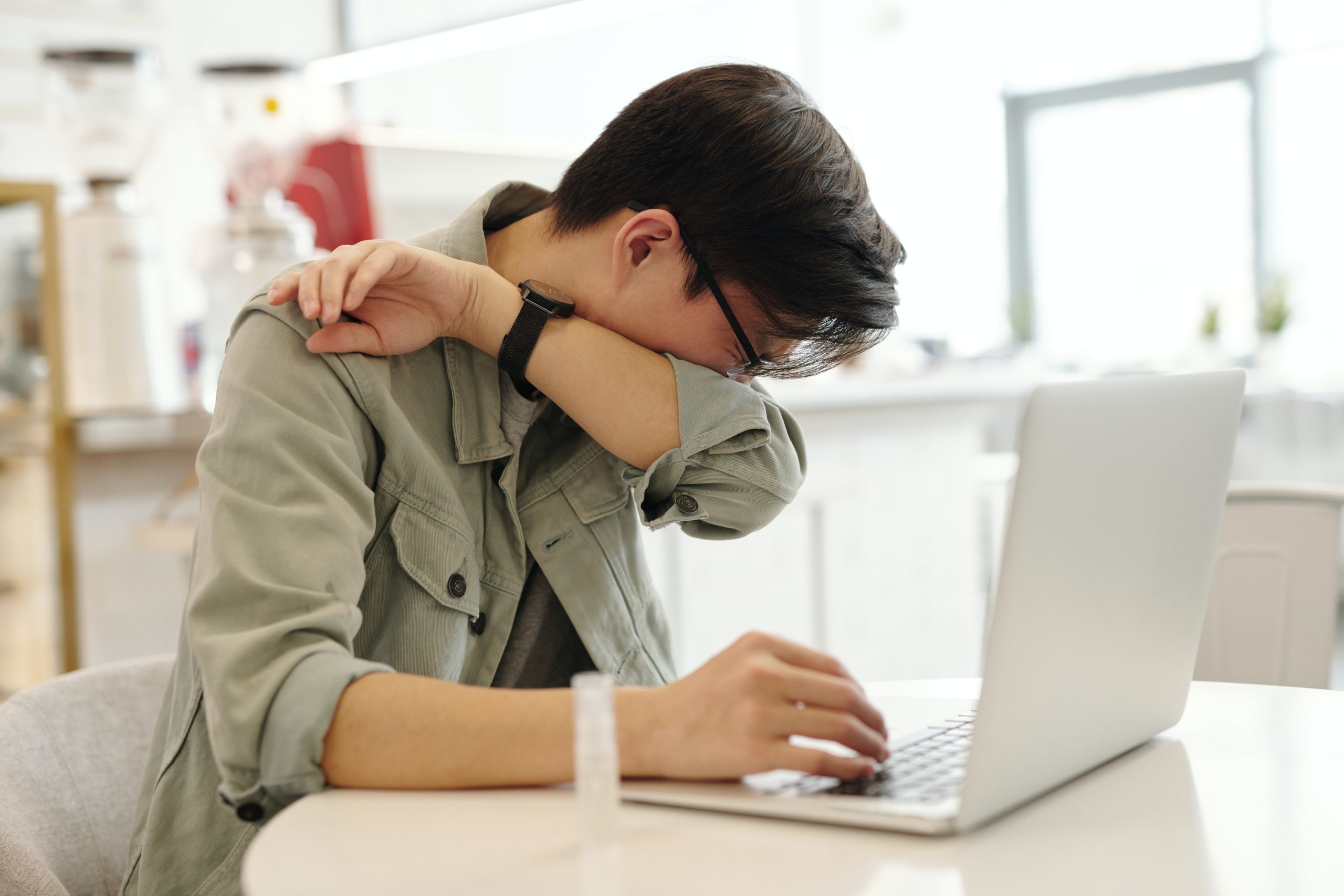 You’re excited to embrace the warmth and beauty of spring. Thankfully, there are some simple things you can do to help keep seasonal allergens at bay:

There’s hope for relief from your allergy symptoms!

Thankfully, there are medications that help those suffering from seasonal allergies. These include over-the-counter antihistamines, decongestants, and eye drops. However, it’s wise to connect with a medical professional beforehand to make sure you are selecting the best options for you. Get in touch with one of our Calgary clinics for support in finding appropriate solutions!

We are here to help. Explore your options with one of our Calgary doctors.

If you struggle with seasonal allergies, don’t hesitate to reach out to us for more information. Our medical clinic in Acadia, Meadows Mile is accepting new patients. Our friendly staff will be happy to answer your questions and explore your options.